Next Step Studios is a Los Angeles based production company working in feature film, event production, trailers, commercials, promos, music tracks, and voiceover recordings for Film, TV, Radio, and the Internet. The Studio has been responsible for feature films including David Lynch Presents I Don’t Know Jack and 7 Year ZigZag, A Film In Rhyme and Swing, the Had To Be Made film festival (the first nationwide!), and The Biography Films Company. Next Step also has developed the innovative History of Cool project, to be launched in late 2012.  For more on Next Step Studios, visit http://www.nextstepstudios.com. 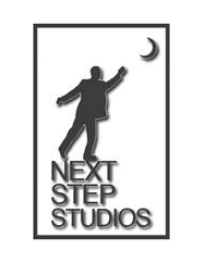